Maybe*>Uncategorised>The retail response to COVID-19: How do customers feel? 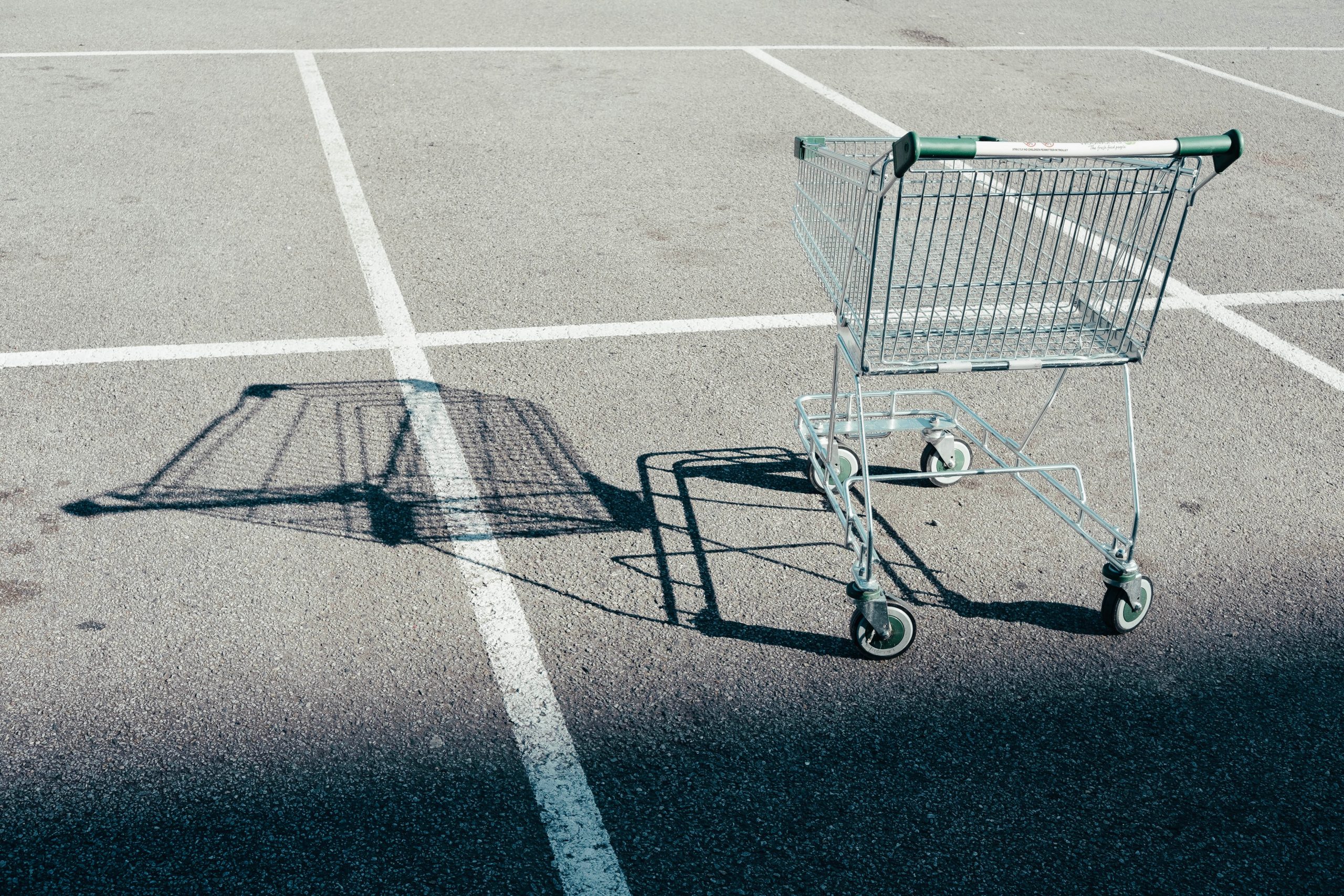 The retail response to COVID-19: How do customers feel?

In late March we joined digital conference Retail Transformation Live to discuss what we’ve learned about COVID-19 so far and how businesses can collaborate and share learnings over this time.

Using the Maybe* social media listening tool we have explored a small sample of data from a city in the UK to understand what was being said about the virus from late February 2020. In addition we have looked at the responses of some retailers across Europe and the impact those responses have had on brand sentiment.

The early impact of COVID-19

Outlet shopping destination Bicester visit was one of the first UK businesses to be hit by the impact of Coronavirus. In mid February, Bicester Village reported a decrease in footfall of 85%, presumably caused by the decrease in travel and tourist shoppers from China.

Meanwhile other UK retailers, while no doubt keeping their eye on what was happening out East, were naturally preoccupied with business rates and the impact the UK’s storms had had on customers’ footfall and spending.

Listening to #Covid19 and #Coronavirus

Through late February and early March the threat of Coronavirus began to become a more pressing reality with the emerging situation in Italy, Spain and early reported cases in the UK. We looked at the conversation in regions within the UK to observe growing mentions of the disease.

For businesses, listening to the conversation about #Coronavirus and #Covid19 at a regional or national level, helps inform the support and communication they can give. In addition, understanding the content behind the conversation informs those listening what the most pressing concerns are.

The Maybe* What’s Being Said report for the conversation about #Covid19 from Bath and North Somerset.

We also observed that in some areas cancellations and postponements of events, and mental health were front of mind for the public three to four weeks ahead of the March 23 2020 directives provided by the UK government.

We listened to a sample of the conversation about Lululemon, Under Armour and Sports Direct. Lululemon and Under Armour both proactively closed their stores in the UK the week before being mandated to do so. They communicate openly and honestly with customers.

Neither Lululemon or Under Armour saw spikes in negativity about their brands.

Meanwhile Sports Direct publicly stated its intention to remain open despite government instructions, and misjudged the public mood, reflected by an increase in negativity about it more than its usual levels. Positivity also increased alongside the announcement the brand made to reverse its decision.

The Maybe* See how the feel report  showing the sentiment of a sample of the conversation about Under Armour from March 10 - March 25 2020.

The Maybe* See how the feel report  showing the sentiment of a sample of the conversation about Lululemon from March 10 - March 25 2020.

The Maybe* See how the feel report  showing the sentiment of a sample of the conversation about Sports Direct from March 10 - March 25 2020.

Monitoring conversation about your brand and factors impacting it, helps you plan appropriate action and communication to your customers. Maybe* is providing free business resources and webinars to support you during this time. Check out our COVID-19 help centre for tips on staying connected via social media, and managing your business remotely. 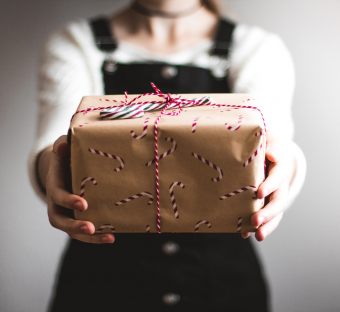 Win £500 this Christmas with Local Reward... 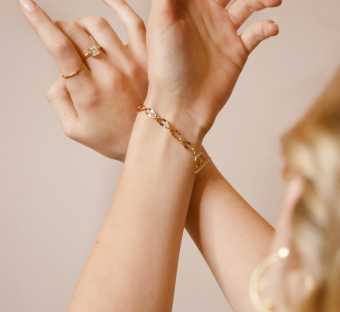 How F.Hinds achieved an 85% jump in social media engagement 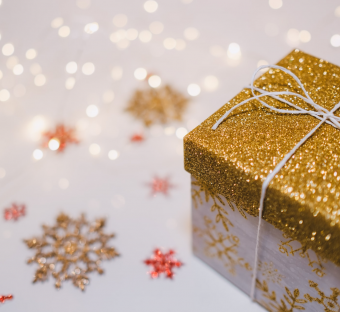 The best social media posts for December from across the UK