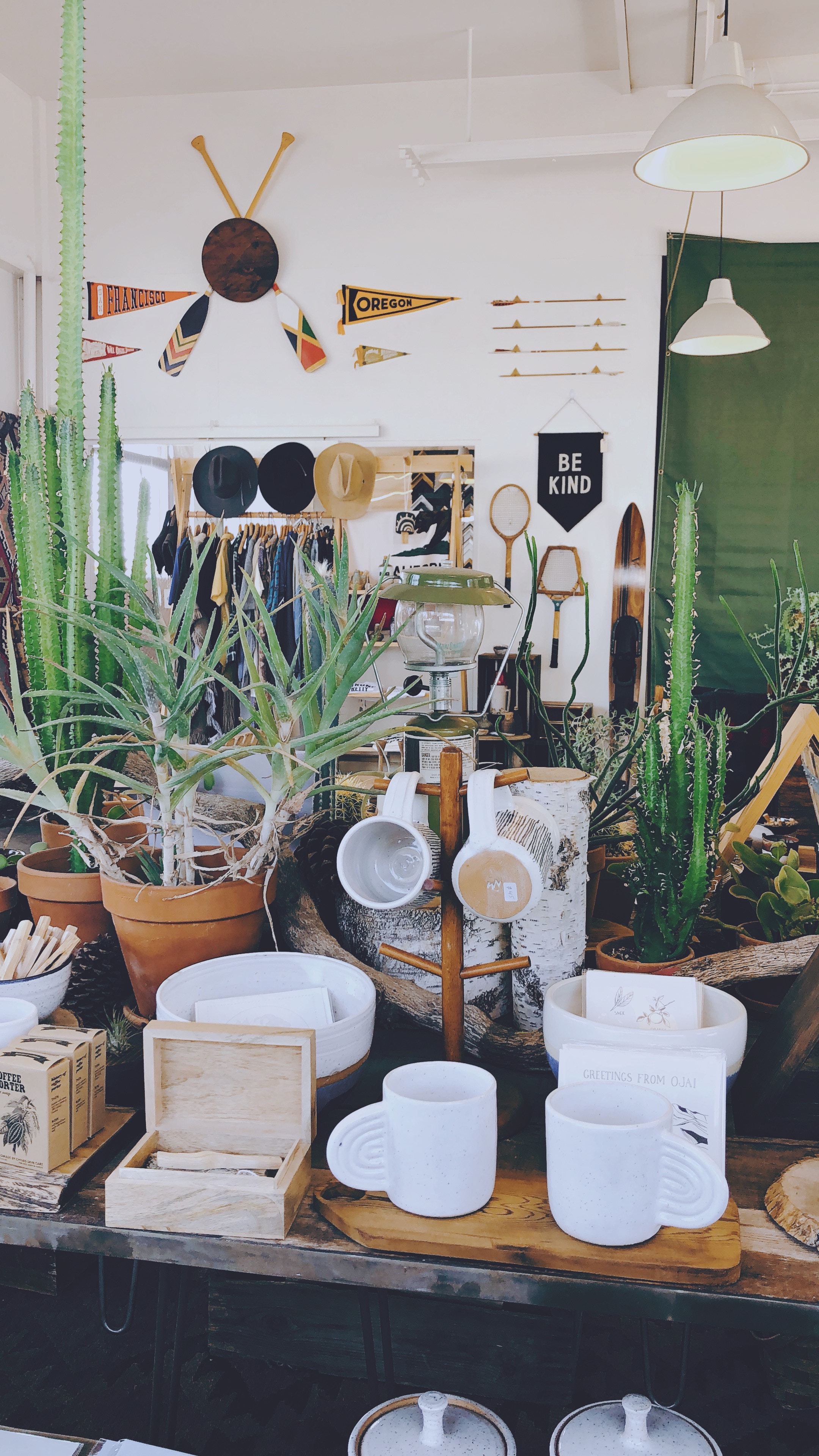 Gifting businesses struggle with what to say on social media

Our last blog about gifting demonstrated how independent bricks and mortar gift shops have an edge over online retailers. Since then we’ve been busy unwrapping what online gifting businesses are up to on social media.

Maybe* listened to the online conversations created by and about online gifting retailers to see how they are using Facebook and Twitter to engage their audience, increase brand awareness and drive positive sentiment. These included: Notonthehighstreet, FindMeAGift, and Firebox.

In our three-part blog series in partnership with Bira, we explore how Bira members can use these tips and tricks themselves.

Looking at the detail

When we look at our three gifting retailers, all with social media followings in the tens and hundreds of thousands, we learned that they all struggle for something to say.

It is possible that Twitter just isn’t the right platform to drive traffic or engagement for them, so perhaps they’ve diverted their attention elsewhere. It is also true that they do have a separate Twitter account for handling customer service queries. But when it comes to content creation on Facebook and Twitter, it’s Facebook they’re using and only once per day. Despite a plethora of makers, crafters, and sellers on the website, they simply seem to be dumbstruck for something to say.

While it may be true that gifting is often seasonal, there is no reason not to theme your content efforts around other seasonal events: Wimbledon, Glastonbury, the Tour De France, school holidays; think about your audience and what might be relevant to them, then create content for them. Saying something, albeit authentic to you, is better than saying nothing at all.

Firebox does this well, with the same frequency of posting at approximately one per day. The good news for Firebox is that their themes are broader than just the name or season of the gifting occasion. Check out this cute Toy Story post on Facebook.

You are not alone if you don’t know what to say or where to say it. Take a lead from Notonthehighstreet and Firebox. Consider posting once per day. Think about content themes, and prioritise your time on the social media channels where you’re seeing the best reactions and engagement.

And if you’re wondering where Instagram sits in all of this, there's a series coming soon specifically about how gifting retailers perform on the platform.

Bira members are invited to try the Maybe* platform for 30 days for free and receive a 20% discount on registration.

Share this post
Join us for daily training sessions and improve your social media results.
Book your seat 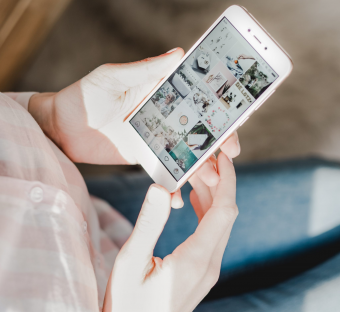 Maybe* loves a freebie almost as much as we love to support local business... 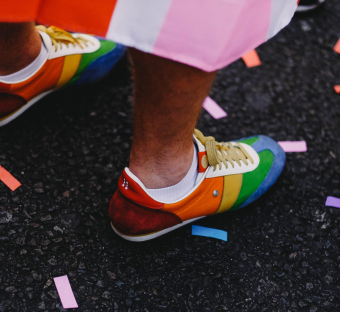 Social media is a busy worl... 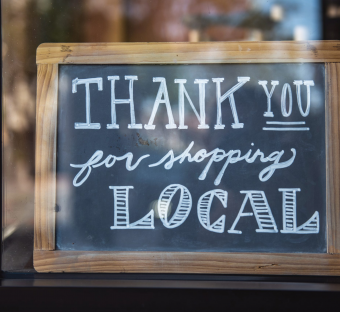