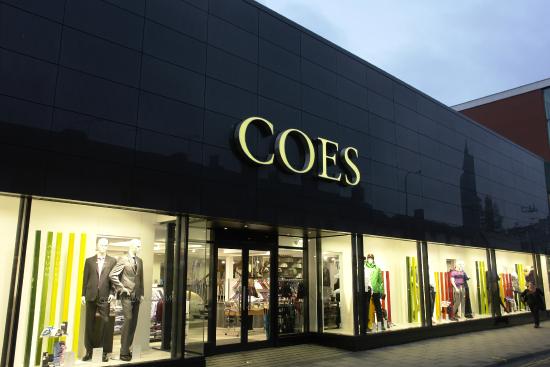 Coes wanted to drive uniform fittings by appointment over the Back to School trading period using a small advertising budget.

Coes initially allocated a budget of £200. But, while the main purpose of this ad was to get appointments for school uniform fittings which it delivered, the ad also drove off the charts revenue.

The Maybe* Ad Manager showed Coe's that the ad was over delivering and so the business decided to double the investment.  Without Maybe* insights, Coes would not have seen the ad was exceeding its expectations, and as a result would have missed out on over £8,000 in revenue. Instead, the ad went on to deliver over £17,000 for the business, with a return on advertising spend (ROAS) of £42.88 for every pound invested.

"We have been using Maybe* to create a paid ad which would drive traffic to our website ahead of the ‘Back To School’ period. Not only did the ad drive traffic to our website, encouraging people to book appointments but it also drove an incredible amount of online sales which we were able to track through the Maybe* platform via our integrated Facebook pixel. We found this ad’s progression so exciting and in fact checked it regularly to see the progress that it was making, but it was also really useful to track the amount of spend on the ad.

Using Maybe* is always a pleasure, not only is the support team incredibly efficient, but they truly understand our business which enables them to help us effectively and ensure that the results we want are achieved and in this case exceeded!” 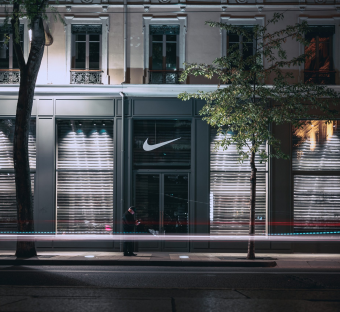