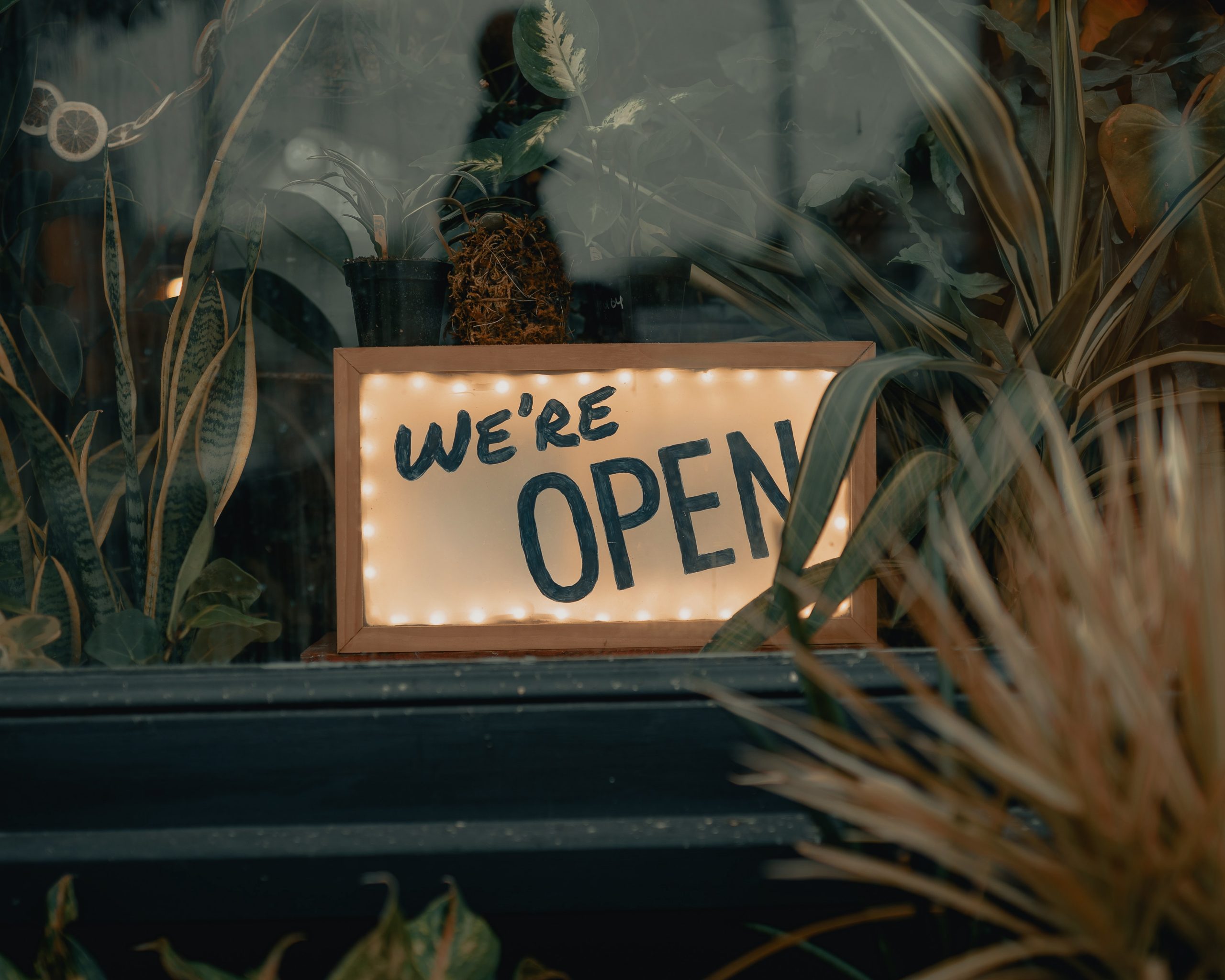 The UK High Streets have re-opened for business after a year of lockdown restrictions amid the COVID-19 pandemic. There are 3.8 billion people talking to one another on social media every day. Since March 2020, the amount of time consumers spend on social media has increased to over three hours. That's a lot of people, just waiting to be engaged with!

For the past year, businesses have relied upon social media to keep them connected to customers. But as restrictions were lifted throughout April across the UK, a picture quickly emerged of how social media was and is being used by both national and independent businesses to help them open their doors and welcome back customers to the UK's High Streets.

What did customers miss on the UK High Street?

Primark has been social media champions throughout 2020 and into 2021. With no e-commerce presence and only a physical store footprint, the chain has continued to engage customers through multiple lockdowns and were poised as UK High Streets began to re-open.

Primark teased and excited customers with new product, as well as its re-opening plans.  Customers couldn't wait to get back in store, bag a bargain and stock up on everything from socks to sundresses, with the unified goal of refreshing their wardrobes as they came out of hibernation. Queues were reported up and down the country with some shopping centres opening car parks as early as 6am.

Who and what drove the biggest re-opening bang?

We profiled leading businesses across the UK High Streets to see which content drove the most social media engagement on April 12th as England opened its doors. We then re-ran the data at the end of April as the rest of the UK's retailers followed suit in welcoming back customers.

While Primark benefitted from real world engagement, the biggest social media buzzes mentioning re-opening were delivered by ASOS and Tesco. Interesting, neither of these businesses had been closed during lockdown. Instead they turned their re-opening messages to support for other local business. In ASOS' case, the brand shone its social media light to drive engagement around the re-opening of nail salons, while Tesco flew its flag on behalf of local watering holes.

No other businesses in the top 10 of the retailers we profiled, mentioned re-opening. This demonstrates that while re-opening may have been at the forefront of retailers' minds, customers just needed something exciting, inspiring, fresh or empathetic to engage them.

Top tip: When creating content, remember that community and collaboration matters to people more than ever before. This is a trend we have seen growing through 2020, and it has continued into 2021. Now more than ever, it's true that Every Little Helps - customers expect you to go the extra mile and support them and the other businesses around you.

Despite having their doors open consistently. Aldi had the biggest social media win over the period of re-opening with their #freecuthbertcampaign. Meanwhile High Street fave H&M focused their engagement efforts not on re-opening, but on their sustainability agenda.

Both examples, one light hearted, the other hitting heavier, speak to consumers' expectations of brands to entertain us or improve us. While we're cautiously optimistic that we'll see the UK High Streets thrive over the coming months, the last year has taught us the importance of staying connected wherever the customer is.

Top tip: Just because lockdown is over, that doesn't mean another couldn't rear its ugly head. So whatever your new business strategy, make sure that deprioritising social media isn't a part of it. Both pieces of content serve to remind us that the businesses that will continue to grow and retain business, are the ones who embrace social media, listen to customers and move in the direction of travel customers expect to see.

Shopping centres house the nation's favourite stores, eateries and entertainment businesses alongside a growing number of pop up experiences and independents. Shopping centres have an opportunity to ensure that they are supporting the wider local community and place in their social media content. Be that through the use of place hashtags, tagging in their local and national tenants, or encouraging engagement from their shoppers, centres can increase local participation in the conversation about retail and UK High Streets.

Victoria Square in Belfast whet customers' appetites with the re-opening of their outdoor dining offering, while the Bullring encouraged a bit of audience participation inviting Birmingham locals to tag in who they had missed the most.

Top tip: Encouraging this engagement and ensuring the conversations shopping centres create relate to the local area and their tenants was a successful tactic for many through lockdown and on re-opening. Lockdown created a necessity for social media, which forced shopping centres to vastly improve their digital offering. Continuing with this momentum bodes well for shopping centres moving forwards as the dust settles on a post-pandemic era.

Pure Gym have multiple locations across the UK located in or around UK High Streets, shopping centres or out of town shopping destinations. Their approach to social on re-opening has been both energetic and efficient.

As different parts of the UK opened at different times, the fitness chain replicated content, constantly revisiting opening times, health and safety information, and access updates. With many a membership on freeze as gyms remained closed, on re-opening the chain saw an increase in its enquiries.

Pure Gym got its re-opening basics right, ensuring that before they started creating fancy content, they first responded to every single enquiry. Every response was tagged up as #purehelp.

Due to the volume of content created, Pure Gym now sits prominently as a topic of online conversation in any place they have a physical presence.

Top tip: Engage with all conversations at a place level, including the nationals. You never know who will see your comments, share and engage with them. You have to be in it to win it.

It's not just the nationals who brought a little inspiration to the re-opening of the UK High Streets. Indies were in on the action as well.

Support for local businesses has grown over the last year. Through March and April there was a 40% increase in the number of conversations using the hashtag #shoplocal, while engagement with those conversations grew at over 530%.

Top tip: The #shoplocal conversation is available to everyone for free in your Maybe* account. Engage with other independent businesses, learn from what works in their content and collaborate with other businesses in your place via Maybe*.

The Maybe* See What Works report showing the content created in the #shoplocal conversation and the engagement with it March 1st - April 30th.

Top tip: Consumers want to support your local businesses so make sure your social content is discoverable. Use place hashtags, the #shoplocal tag, ensure your BID and local trade organisations are tagged in and make sure your content gives customers a reason to want to visit you. Take them behind the scenes, front of house, and introduce your team socially so shoppers come and say hello physically.

How BIDs are upping the social media ante

Every week we showcase the best of the UK's BIDs' social media efforts. As businesses have re-opened BIDs have set about showcasing everything from tourist attractions, High Street offerings, outdoor spaces, and opening times across social media. BIDs have tagged in local businesses to their content and collaborated with neighbouring BIDs or local authorities to encourage visits and footfall.

As the UK High Streets look ahead with hope for a brighter future, the role of social media can not be downplayed. Social media plays a vital role in keeping customers connected, entertained and inspired to explore their wider locations.

As public expectation to protect communities, locally and globally, increases; social media enables businesses to communicate their brand and purpose alongside their offering.

The pandemic has shown us that placemakers, businesses and people must continue and consistently come together via social media to  champion the UK High Streets and all they have to offer. 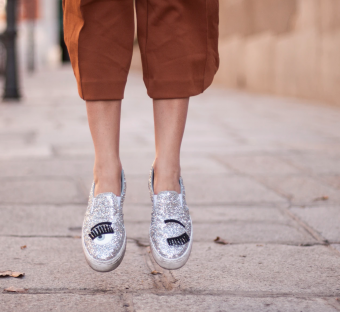 The Best Post roundup for May: from Missguided to Foot Asylum 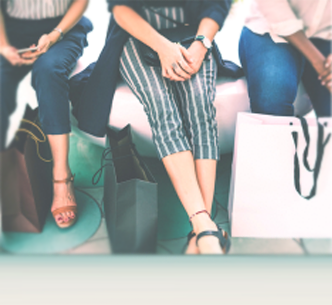 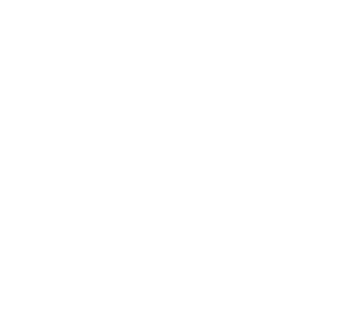