Maybe*>Insights, Research>As retail re-opens, will shoppers flock to the stores? 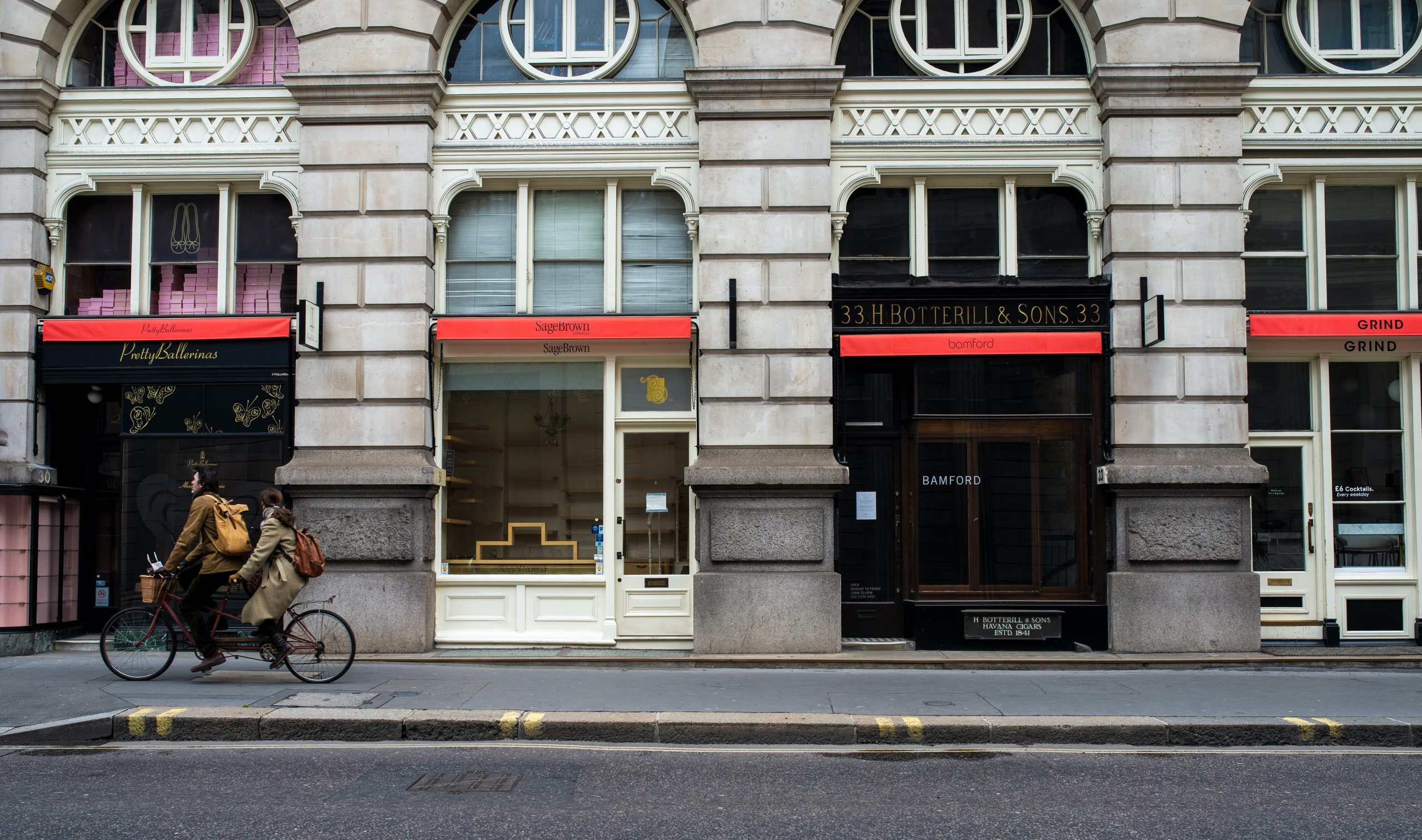 As retail re-opens, will shoppers flock to the stores?

As the doors of some of the nation’s biggest stores and shopping centres creak open for the first time in months, concerns grow that a shopper stampede may contribute to a spike in COVID-19 cases, the Government remains confident that with new social distancing measures in place, a return en masse to the High Street and shopping malls is necessary to kickstart the economy.

To gauge the intentions of the British public, Maybe* has surveyed would-be shoppers from each region to understand if and when they’ll return to the shops, and what their concerns are when they do.  The survey will be updated regularly to help retailers monitor the developing public attitude.

So, will the country be heading to the shops?

Yes . . . and no! While 90% of people surveyed say they plan to return to High Street shops, it may be more of a trickle than a stampede. Of the respondents, a staggering 47% are nervous about shopping again. Of those surveyed 45% said they plan to shop less than they did pre-COVID-19 and 3.5% saying they have no intention of returning to the High Street any time soon. It’s not all bad news though, as 43% of people anticipate they will shop the same and 7.5% say they plan to shop more.

Graph showing how people across the UK expect to shop once COVID-19 restrictions are eased on June 15th.

So, will people just be shopping less?

It’s a mixed bag. What’s interesting to see is that while people plan to avoid indoor retail parks and centres, only 10.5% of those surveyed said they would be shopping more in outdoor centres or and 7.3% shopping more in High Streets. It’s no surprise then that 35% of people surveyed plan to shop online more than they did pre-lockdown.

What can the stores do to entice more shoppers?

Unsurprisingly, people want to feel safe. Whether they walk tentatively into the stores or sprint through the gates on June 15th, shoppers want to see social distancing measures taken seriously. 52.4% of surveyed shoppers want to see social distancing measures in place while 21% feel that limiting the shopper numbers is the most important factor to getting them back through the doors. Meanwhile, 10% see hand sanitiser facilities as the most important.

What’s clear is that retail, in all its guises, has its work cut out to try and please everyone. Though 21% of people surveyed feel that shopper numbers should be limited, 64.4% of people flagged that long queues are their biggest barrier to shopping at all. 23% of people are most concerned about social distancing measures being followed, while 7.5% are concerned about taking transport to the shops.
It’s worth noting that entertainment, clothing and electrical stores barely featured when we asked people what type of shops they had missed the most. Restaurants and cafes were top with 42% while for 29.9% of the respondents it was the hair and beauty salons they’d missed the most.

There’s a glimmer of light at the end of this virus-coated tunnel for retail but the question of when our High Streets, retail centres and stores will return to their pre-COVID glory remains to be seen. People are scared and pretty sceptical about how well the recommended measures will be implemented and if enough is being done to keep them safe. This is particularly true of large towns and cities where 54% of people surveyed said they would visit less often.

Retail needs to respond quickly and clearly. Only through demonstrating their commitment to safeguarding shoppers will they likely see a surge in shoppers during June and even with the measures in place, many are likely to play it safe and shop online.

We will update this report regularly to help retailers gauge the mood of their customers and understand what measures need to be implemented to drive them back in-store. 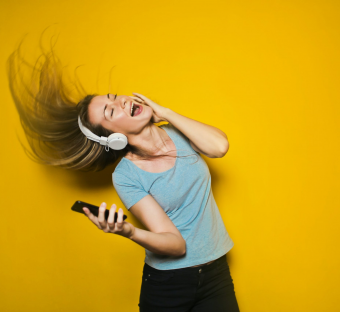 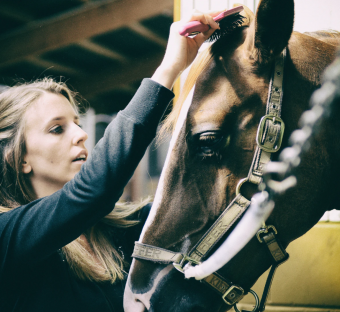 Equiboodle is an Equestrian retailer based in the Cotswolds. The business... 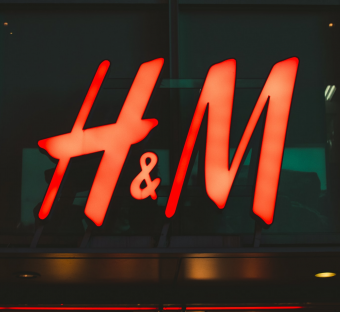 H&M are a staple on the UK High Street. But unlike other fashion brand...