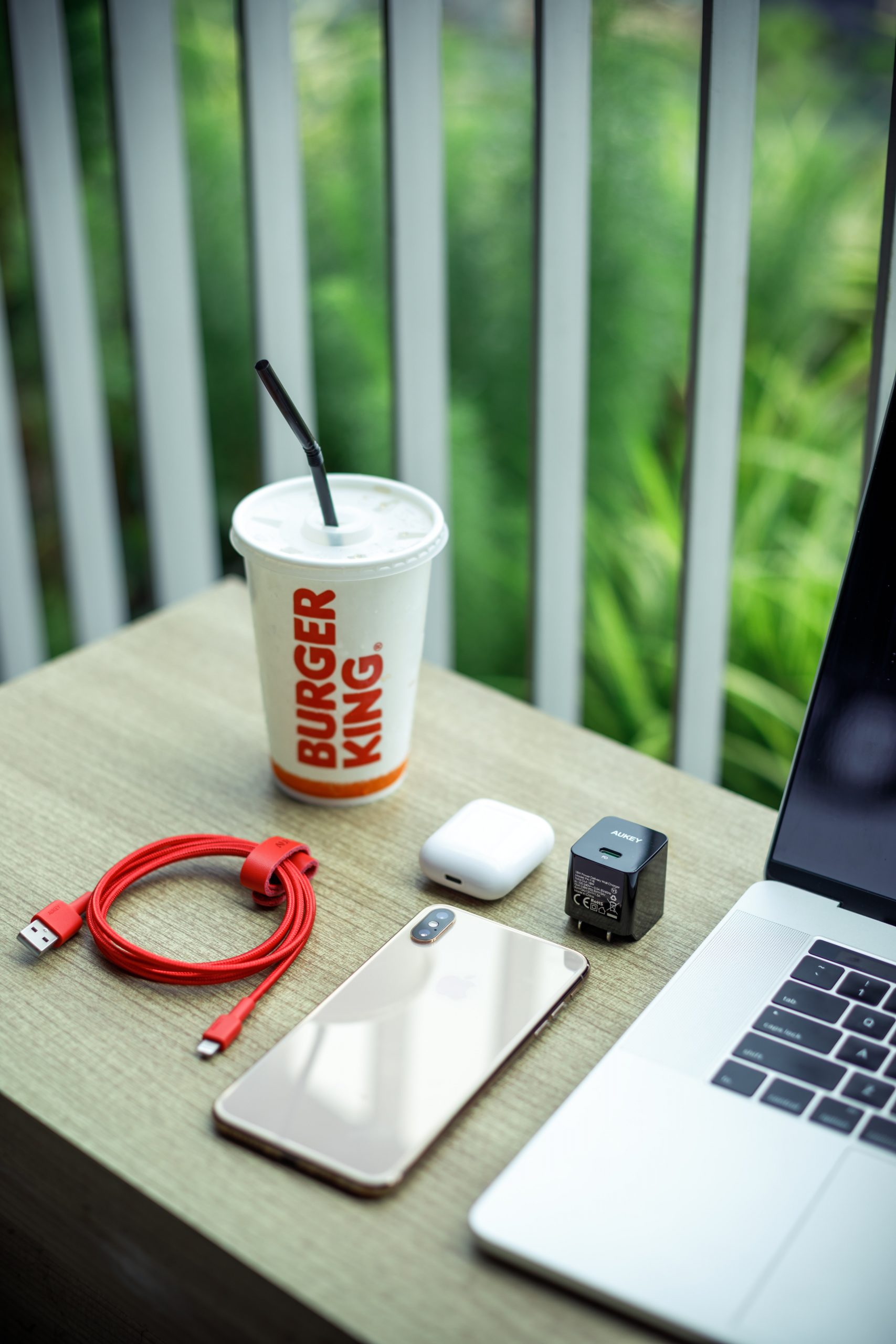 At Maybe* we are all about increasing social media engagement. But that engagement has to add value to your brand. Engagement can not just be a numbers game. Sometimes engagement is not always a good thing and can highlight an increase in a negative reception to your content or even a brewing brand and comms crisis. But if you do fall slightly foul, it's your job to own the mistake.

Over the last week Burger King has given us a great lesson in how to own a social media mistake. Here we show you what happened, how they responded and the impact on their social media engagement and brand sentiment.

Timed alongside International Women's Day, Burger King UK sent a provocative tweet stating women belong in the kitchen. The tweet was an attempt to draw attention to the gender disparity between male and female professional chefs, and to highlight an apprenticeship scheme they had launched to remedy it.

The tweet earned hundreds of thousands of engagements and praise for its provocative approach. However what followed included accusations of click baiting, and some dark, abusive and offensive comments from the corners of the internet that subscribe to the very mindset Burger King was attempting to challenge.

What does the data show us?

Between March 7 and March 12 Burger King saw over 40,000% more engagements than they did on their content the previous week. But the goal of the campaign was never solely to increase social media engagement. The primary aim was to increase awareness of their new apprenticeship scheme.

On the surface the increase in social media engagement may look like a success. But on understanding the nature of the engagement and the comments on the content as well as online mentions of the brand, Burger King saw an increase in both positivity and negativity. Crucially, the positivity they were after, was not in line with what they had intended, and it subsequently fuelled more negative feedback.

This demonstrates that if businesses are looking to increase social media engagement as well as brand or campaign awareness, they need to ensure that the mechanic they use is in line with how they want to be perceived.  They should think long and hard about the implications of hijacking cultural and socially sensitive topics and calculate if it's worth the potential fallout.

The decision and response Burger King made in the days that followed helped them own and publicly recognise a mistake, avoiding long term damage. Coincidentally they also saw engagement levels on their apology much higher than that on their usual day-to-day content.

The Maybe* See What Works report showing the social media posts and the engagement with them for Burger King March 7 - March 12.

The Maybe* How They Feel report showing the social media posts about Burger King and the sentiment of the content March 7 - March 12.

Owning a mistake and responding to customer feedback

In the days that followed, Burger King apologised and removed the tweet. The brand publicly recognised that though well-intentioned, the provocative nature of the content had backfired and created an online space for commentary and dialogue they did not want to encourage of be associated with.

Burger King saw customer feedback and the negative response they were receiving. The brand may well have been prepared for this as they have a track record for bold engagement tactics. It's unlikely however that they had predicted people using the post to troll and inflame.

Inadvertently Burger King had created a platform for attitudes they did not want to be a part of. So they opted to apologise and remove the offending content. This approach was about demonstrating they had heard the feedback, and in recognising the groundswell that they were responsible for had taken swift action.

We hear you. We got our initial tweet wrong and we’re sorry. Our aim was to draw attention to the fact that only 20% of professional chefs in UK kitchens are women and to help change that by awarding culinary scholarships. We will do better next time.

We decided to delete the original tweet after our apology. It was brought to our attention that there were abusive comments in the thread and we don't want to leave the space open for that.

Campaigns like this are risky. While it can be easy to assume that a bold approach will be received in the spirit it is intended, this Burger King blunder serves to remind us that social media is a two-way conversation, and provocative content invites the bad and the ugly as well as the good.

Increasing social media engagement is an important metric of success, but doing this respectfully and with your brand reputation intact takes precedence. 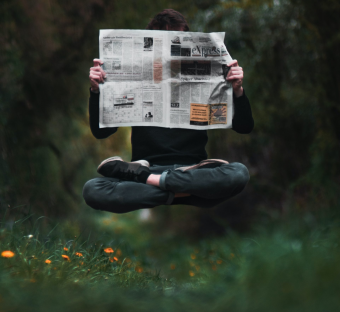 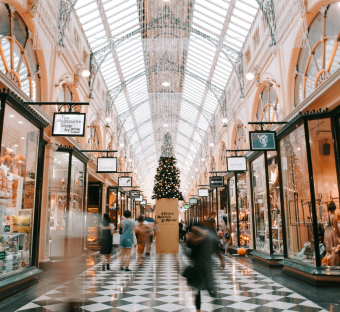 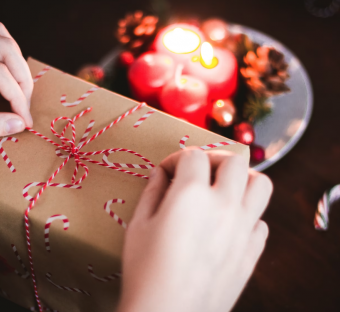