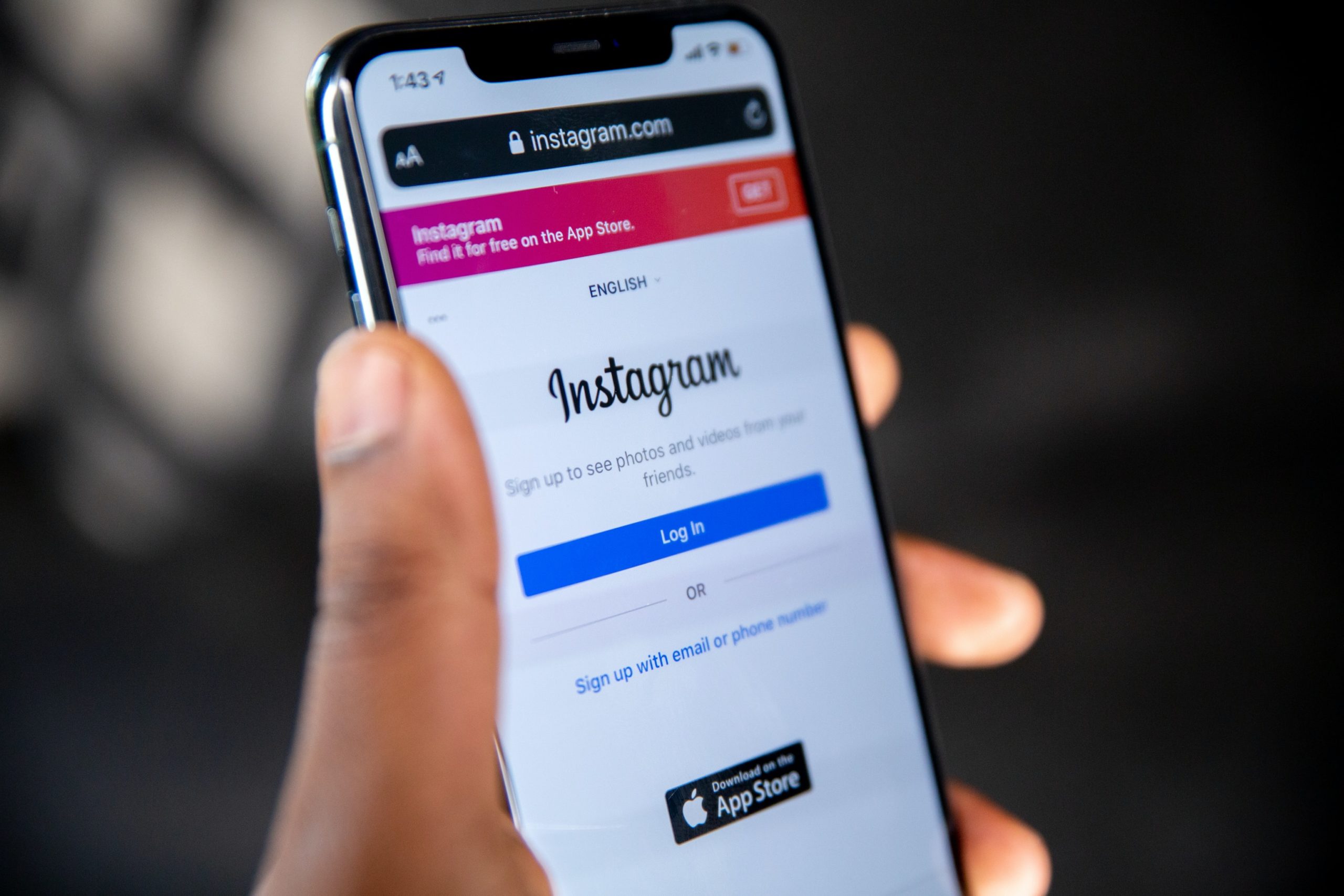 Join in the conversation with us over in our Facebook group, we’d love to see you there to talk all things social!

On a long enough timeline, every social media app trends to adding stories, and now it's apparently TikTok’s turn: the popular video app is experimenting with a new stories feature. The feature was highlighted by Matt Navarra on Twitter, and a TikTok spokesperson confirmed the test in an email to The Verge.

The new feature, simply called “TikTok Stories,” appears to work similarly to other stories functions on apps like Instagram or Snapchat. Stories live in a newly added slide-over sidebar, where you’ll be able to see stories posted by accounts that you follow on TikTok for 24 hours before they’re automatically deleted. Other users will be able to react and comment on your story, too. And just like on Instagram and other platforms, you’ll also be able to tap on a user’s profile picture to load a story.

Read more from The Verge.

Instagram is looking to help brands improve their posting approach by highlighting top examples of both organic and promoted posts from other businesses in the app, which may help to spark creative thinking and consideration.

The new element has been added to Instagram's Professional Dashboard, which it launched back in January, and is accessible within the app to those who have Business and Creator accounts.

On Tuesday (Aug. 3), Twitter officially discontinued their fleets, which was a feature that gave users the option to post images, videos or screenshots of their tweets to an Instagram story-esque space above their timeline. With the feature officially removed, Twitter users reflected on the soon-to-be-lost and possibly under-appreciated feature.

In an utterly unsurprising update, Instagram has today announced that the Instagram Reels length limit is being extended from 30 seconds to 60 seconds for all users.

WhatsApp is rolling out a feature that allows users to have photos or videos vanish after they are seen.

After the recipient opens the image for the first time, "view once" deletes it, without saving it to a phone.

WhatsApp said the feature was aimed at "giving users even more control over their privacy".

👉 Grab yourself a Maybe* account and join the conversation. It's a powerful but easy to use social media management platform that helps you increase traffic and sales. www.maybetech.com 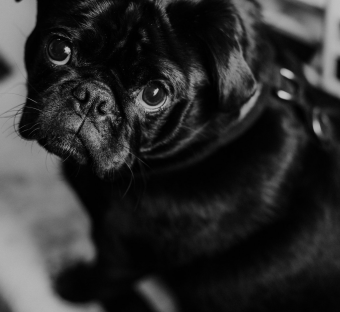 Apologies! If you have received an unexpected email, here’s why

We are always working hard to make your Maybe* experience better. At the moment we’re in the final stages of a project to d...

Help our friends at BT with their latest research!

Our friends at BT need your help! And if you’re an indie business in retail, food and drink or manufactu...