Maybe*>Eat out to help out, Insights>How the Eat Out to Help Out campaign served up a treat on social media 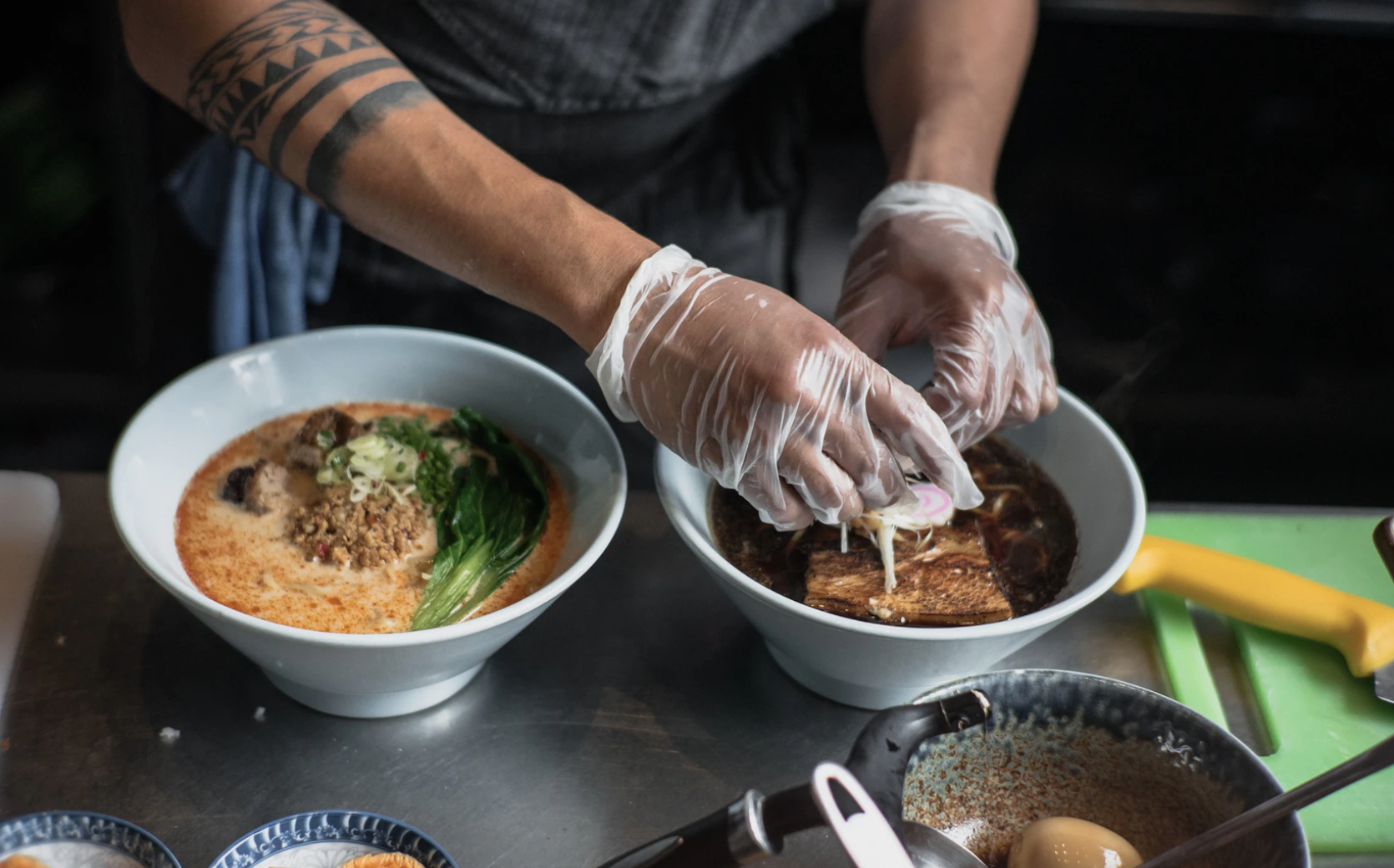 As the nation creaked out of lockdown and restrictions on socialising were lifted, all eyes turned to the COVID-battered economy.  In an attempt to get money moving once again, the Government launched its Eat Out to Help Out campaign for August. It resulted in 84,700 restaurants, cafes and venues registering for the 50% off scheme and hundreds of thousands of customers delighted to dine out for less.

According to Frank Knight, over 100 million meals were served. 52% of people had a sit down meal or drink, and 35% of those redeemed the Eat Out to Help Out offer.

With the scheme offering up to £10 off per person Monday-Wednesday being so successful, many eateries have decided to extend the offer, or tempt diners with some iteration of it, through September at their own cost. But what does the social media conversation about the Eat Out to Help Out scheme reveal? We’ve taken a look at the engagement and the sentiment of the conversation to find out more.

What was the volume of conversation and how engaged were people with Eat Out to Help Out?

The campaign launched with its own ‘official’ hashtag #eatouthelpout. Despite this, the general public and many of the restaurants chose to use the hashtag #eatouttohelpout presumably as it accurately reflected the name of the scheme. The latter was used ten times as much as the official hashtag.  That's something to consider when choosing hashtags for your own campaigns!

Posting levels about the scheme remained consistent throughout the whole month. There was a slight increase from Mondays to Wednesday when the offer was running, but generally promotional content was steady.

Engagement with that content tells a different story. In week one of the scheme engagement is much much higher. In weeks 2-4 it drops by 75%. This may reflect paid advertising running for only part of the scheme, or a natural dovetail in interest after the initial spike in excitement and awareness.

How did people feel about Eat Out to Help Out?

The scheme was received positively evidenced by the millions of redemptions and social media tells a similar story. As the majority of content was created by restaurants, landlords and town centres rather than customers, naturally the conversations are positive.

Where spikes in negativity appear, they are marginal. Drivers of negativity came from those worried about social distancing and mixed messaging from the Government.

How did local restaurants market themselves on social media?

Given that over 87,000 restaurants registered for the scheme, and over 100 million meals were served, the conversation volume seems low. But since the end of lockdown we know that only 25% of local businesses in the UK  are active on social media. Eat Out to Help Out posed an opportunity for local restaurateurs as well as national chains to increase communication for their customers.  For the ones that did get involved it worked really well.

Maybe* rounded up the best social media content in the Eat Out to Help Out conversation in terms of customer engagement every day throughout August. We saw a real mix of local restaurants, chains, foodie groups, food influencers, and local BIDs really championing what was on offer. A diverse picture from all across the UK emerged, and it wasn’t just London eateries or the big chains that got a look in.

While restaurants, not customers, created the majority of the content, shopping centres such as The Ridings in Wakefield also supported the scheme so well it appeared as an influencer in the national conversation. Leamington Spa Town Centre, Coventry City Centre, and Rochdale Town Centre supported the scheme so passionately that they also had influence at a national level.

Eat Out to Help Out provided the hospitality industry a much needed boost. Given the amount of engagement local restaurants across the UK have had during this campaign, as well as the chains, it's clear to see that British consumers have an appetite to support local.

The likes of The Ridings Shopping Centre, Blackpool BID, Rochdale and Leamington Spa Town Centres, demonstrate how they can influence national conversations when they throw their social media support behind their tenants and levy payers. A clear and simple campaign providing a national offer but accessible and implementable to every business at a local level. This is the blueprint for social media support, independent businesses need at a place level.

Maybe* is a social media engagement platform that provides easy to use tools for you to engage with customers, and insights so that you can make social media work for your business. 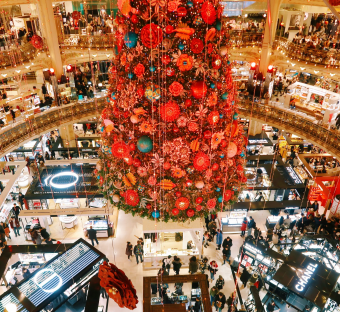 Is Christmas really cancelled? Will shoppers return to the stores this winter?

As the ‘rule of six’ casts an increasingly COVI... 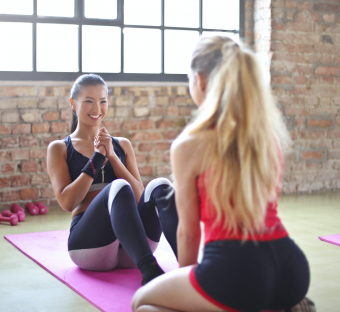 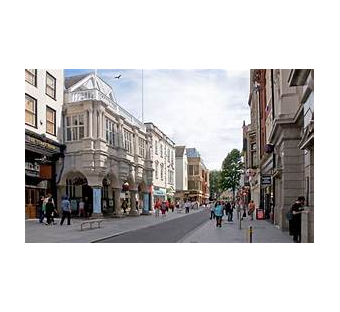 InExeter is the business improvement district, or BID for short, for the South West city of Exe...