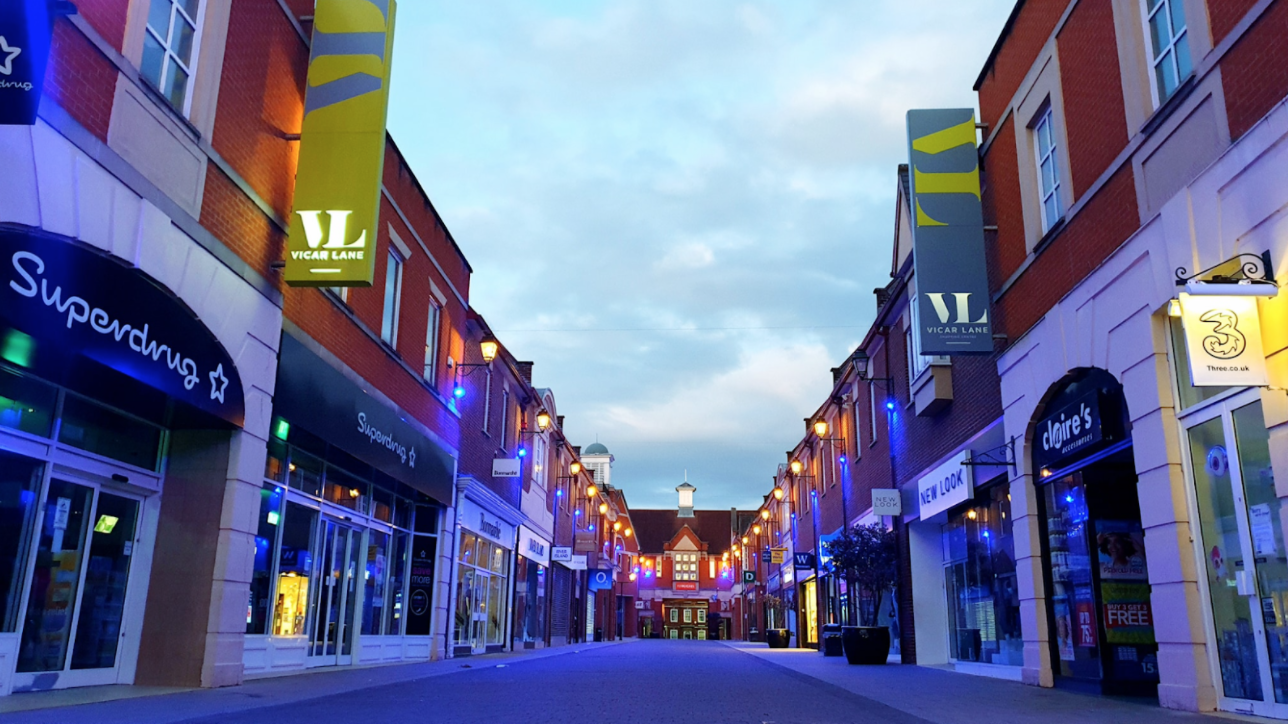 The coronavirus pandemic has touched many across the country, communities everywhere have been finding alternative ways to show their support for the efforts of our front line staff fighting the pandemic.

Rainbow and sunshine pictures, kind words on social media and coming together to applaud, are just some examples of how neighbourhoods are demonstrating their gratitude.

Turning blue for the NHS

But demonstrating gratitude isn't for households only, as demonstrated by the Vicar Lane Shopping Centre in Chesterfield which turned itself blue in support of the NHS in early April.

The community flocked to social media channels to show their appreciation for the Centre's gesture with more than 600 people sharing the post with friends and family, resulting in more than 40 comments.

The event had a considerable impact on the sentiment for the Shopping Centre, demonstrating that even with their doors firmly closed, Vicar Lane, and other businesses, can still positively engage with customers and support its community.

Along with households across the country, applauding in support for the NHS at the now established Thursday 8pm time, Vicar Lane showed its support for all our community heroes by turning their lights blue to say 'thank you'.

The high street was lit up in a wonderful hue of blue as a tribute to all NHS staff and other key workers across the nation, who are battling with the coronavirus pandemic.

The Maybe* sentiment report showing how people feel about the content being posted by Vicar Lane Shopping Centre.

Elsewhere, a procession of Police vehicles displayed their gratitude to their front line working colleagues at the Chesterfield Royal Hospital. Police officers were seen applauding NHS staff members who had gathered outside.

There is no doubt that this pandemic has taken hold of the nation, however these acts of thanks have provided a welcome morale boost to everyone.

In addition, Vicar Lane wanted to find ways to say ‘thank you’ to some of the amazing community heroes who are working hard at this time to help others and provide households with vital services.

They have created some free colouring templates available to download from their website for children to enjoy and display at home.

If you’re struggling to manage your team or stay inspired and connected at home, Maybe* is providing free business resources and webinars to organisations. Check out our Coronavirus help centre for tips on staying connected via social media, and managing your business remotely. 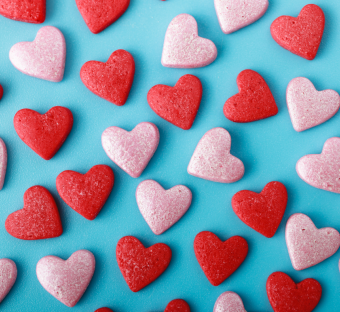 With 65 scrumptious suggestions for February, it&#...

Want your social media to be the best it can be for your business? Snap, we do too. We think learning from the best is a g... 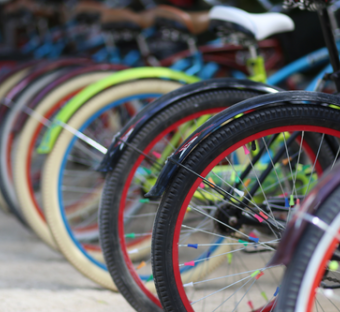