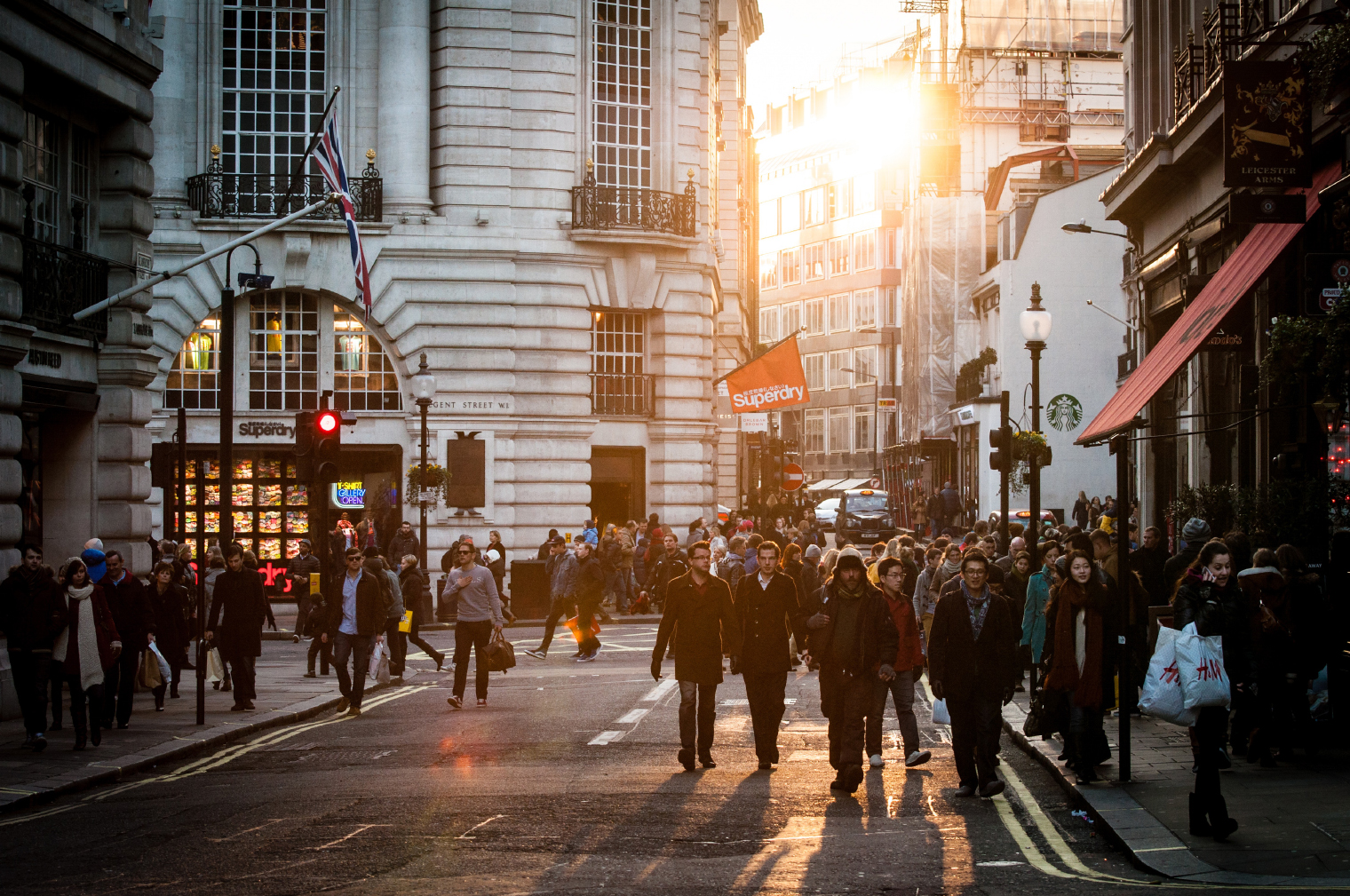 What brick and mortar stores are saying on social media

At the end of the financial year, B&M Bargains reported a year on year profit of 9%, and more recently have announced plans to open 50 more stores.

Earlier this year Primark opened its Birmingham Bullring store. At over 161,000 square feet it’s the chain’s largest outlet in the world and it’s pulling in shoppers by the busload - quite literally as tour companies across the UK are now offering coach trips for bargain hunters.

Where the UK High Street seems to lose another retailer by the week, both these brands have managed to survive and thrive despite their lack of e-commerce presence. What they lack on e-commerce they make up for on social media, with both brands using Instagram, Facebook and Twitter to their advantage.

Maybe* listened to the online conversation created by and about Primark and B&M Bargains throughout August 2019. In our three-part blog series, we explore how the brands are appealing to a social and savvy shopper.


Looking at the detail

Go where your customers are

Both Primark and B&M Bargains know that just because they don’t retail online; doesn’t mean their customers aren’t hanging out there. Despite the fact that neither of them has a transactional eCommerce presence, both brands are still active on social media, from a marketing and customer service perspective.


Maybe’s social media engagement tool gives you the insider knowledge you need to create a better social media strategy. Get started for free.

What does your customer want?

If we take a look at what Primark have been saying through August, words like ‘thanks’ ‘feedback’, ‘exchange’, and ‘refund’ appear. This suggests that the majority of their content is responses to customers’ enquiries and complaints. This demonstrates that while the brand might have a lot it wants to sell and say to its customers, they also recognise that the most important thing they can offer online and via social media is service.


A focus on product and incentives

Meanwhile, B&M Bargains focus their content on product and incentives like vouchers. Although it's still 4 months away, the B&M guys know that their spend conscious customer is likely already thinking ahead to Christmas. Frustrating though it is to be bombarded with wintery images while we still have our fingers crossed for a late September Summer, there’s no escaping that Santa does not come cheap. B&M are on hand with seasonal suggestions that land well with their shoppers, and as a result, their posts receive 262  engagements a pop.


Just because you are not online, doesn’t mean your customer isn’t. Social is a great way of serving your customers and talking to them about what you have you in-store. Try responding to feedback or creating content about things you know are of concern or interest to your customer.

When you only produce what works, you’ll encourage interaction, build stronger relationships and save valuable money and time.

Maybe’s social media engagement tool gives you the insider knowledge you need to create a better social media strategy. Get started for free. 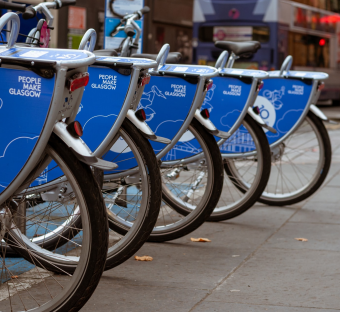 On the first Wednesday of every month, Maybe* invites you to attend the live ‘Understanding Place Sentiment’ w... 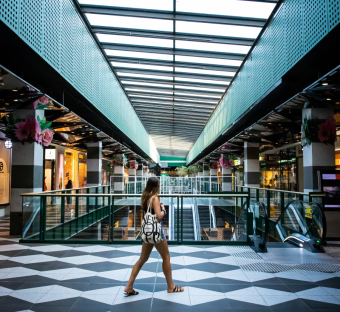 If you’re stuck for conten...