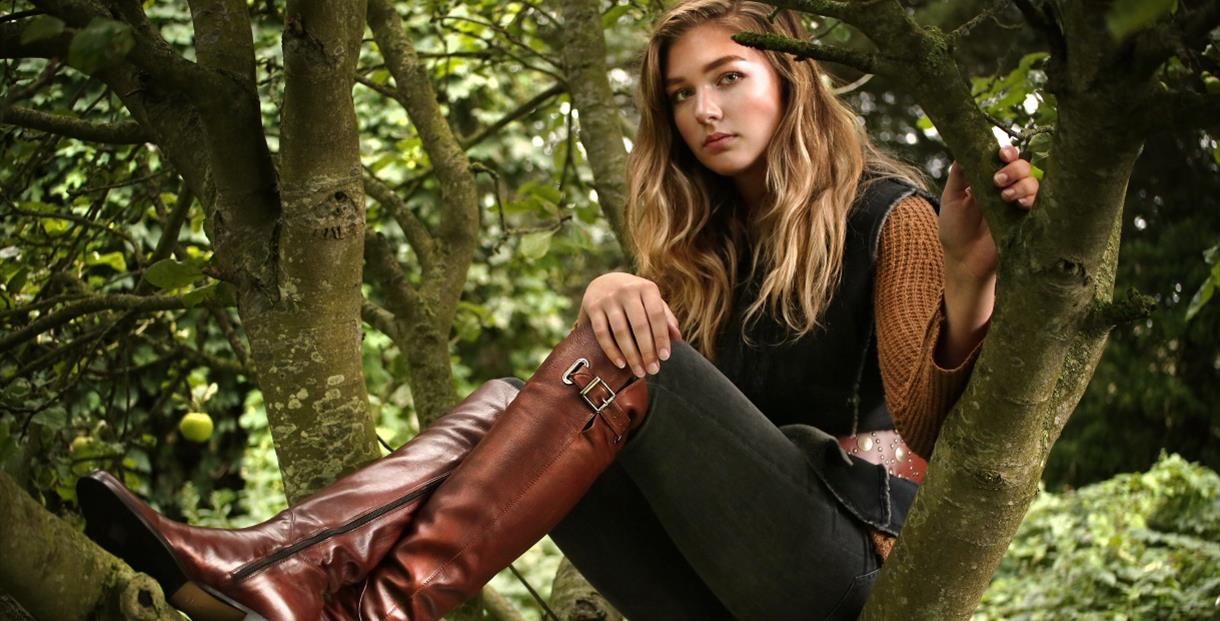 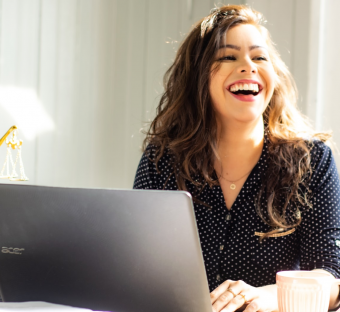 The tech market is awash wi... 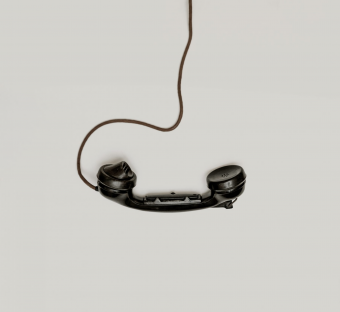 Why now is the time to respond to increasing conversation levels

With the entire world socia...

Selling on Facebook: how to set up a store on social media

Many businesses big and sma...