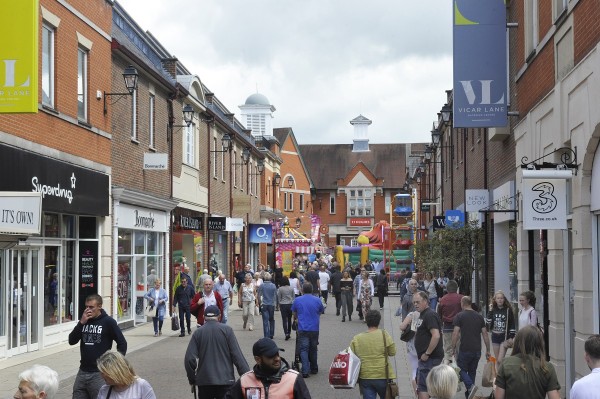 Proving the case for social media as a footfall and revenue driver is notoriously tough but with a simple competition mechanic, and some clever AI, Vicar Lane were able to do just that.

To support the launch of the new River Island kidswear range at Vicar Lane, the centre deployed a cute competition call to action. Asking customers to comment on a Facebook post with the nickname they had as a child for the chance to win a £25 voucher.

💥 COMPETITION TIME 💥
To celebrate @riverisland now stocking kids clothes at #VicarLane we have a £25 voucher up for grabs to spend on your favourite little person!
Head over to Facebook 👉 https://t.co/rHdiTATJVX and tell us what was your nickname as a child to enter.
Ends:19/5 pic.twitter.com/JezLs1Xodt

Competitions and contests often leave a taste of “so what?” but in a move to translate customers’ online engagement into a store visit, Vicar Lane followed up with entrants using a bot experience.

Anyone who successfully entered the contest received a message from the Vicar Lane bot giving them a taste of things to come at the new store. Instructions were given inviting entrants to visit the store, to scan their favourite products for a further chance to win.

Of the original entrants to the simple comment to win mechanic, 8 % of them went on to visit the store and go through the scanning experience. Meanwhile, the store reported stronger sales for the period.

The activity ran from May 15 - May 19, and subsequently, Vicar Lane featured as one of the largest influencers in conversations about River Island, nationally, for May. (There they are in the pink splodge, top left of the Maybe* 'Who’s got Influence?' report).

Alongside bloggers and the River Island customer care team; the shopping centre created not only enough volume of content to cut through, but it was also engaging, commentable and sharing enough for them to be able to influence a national conversation.

Shopping centres and brands need to engage more at a local level. There are mutual wins that allow for closer relationships to customers and increased footfall.

The Maybe* 'Who's got influence' report

Further benefit to Vicar Lane came from the bot activity, as the centre now has a list of captive customers that they can now build their own direct relationship with. They can communicate further about other brands and topics which may be of interest, and generate real time feedback on what shoppers want from the centre.

By partnering with local shopping centres, local branches are able to able to speak to their customers in their location. They can also influence their own trading KPI’s via social media in a way they might struggle to do so by not falling victim to the competing priorities and messages of a busy national brand account. 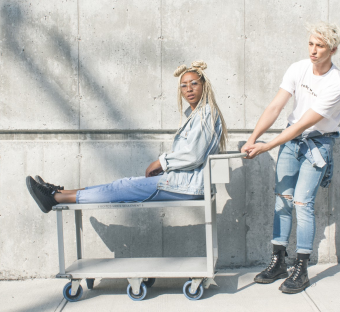 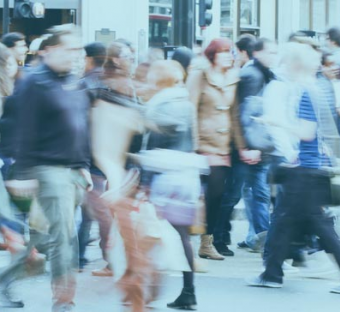 Listening to what your audience is saying about your brand online helps create content tha... 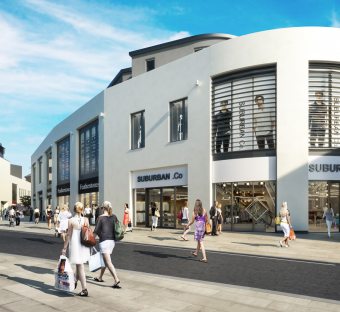 How the Brewery Quarter delivered their biggest races ever