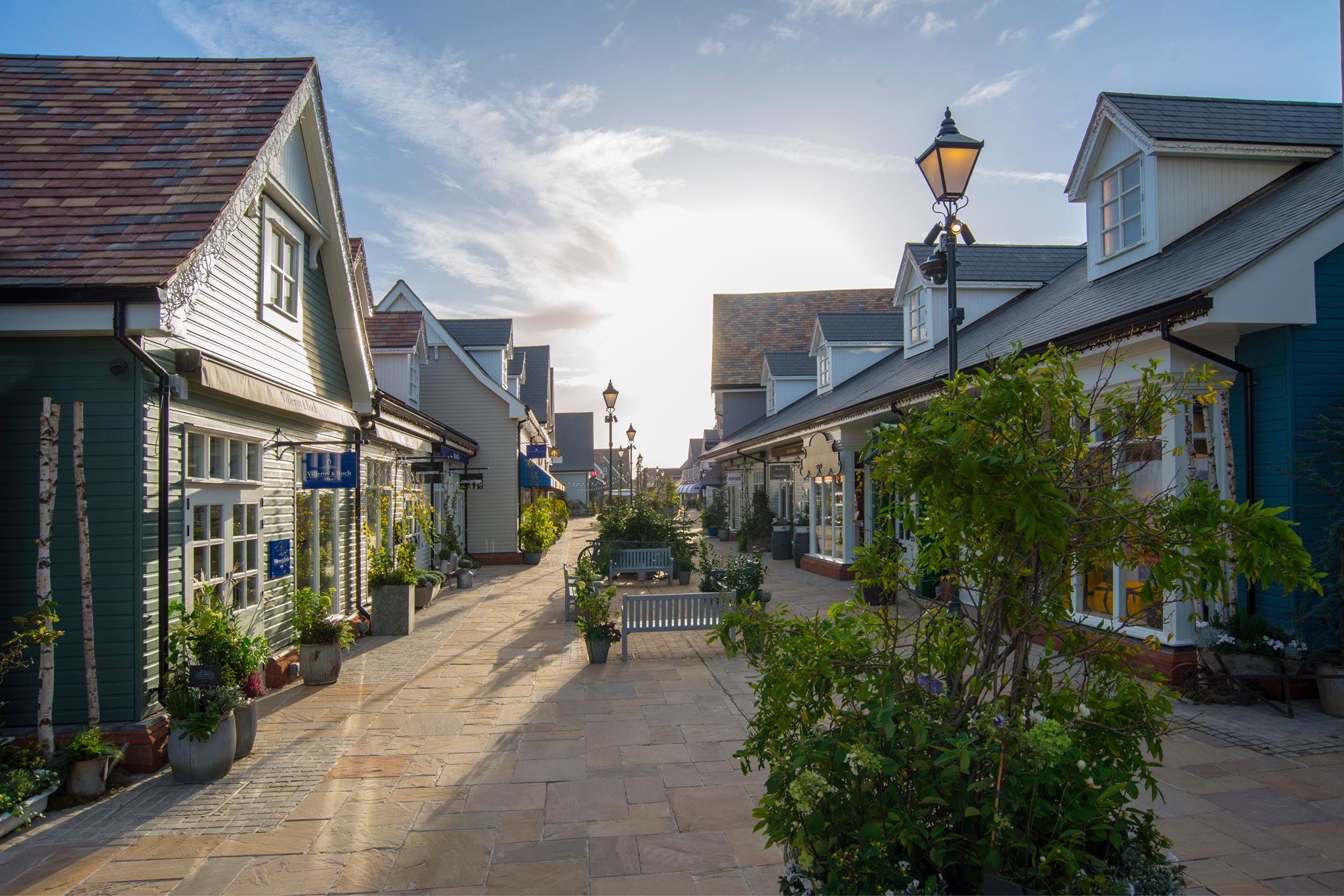 Bicester Village was one of the first shopping destinations in the UK to experience the impact of COVID-19. As early as January the decrease in tourist travel from China hit Bicester Village’s footfall. Six months on, as retail re-opened across the UK, Bicester Village fell short of newly formed attitudes and expectations on the post-COVID shopping experience. Maybe* has explored the data to demonstrate how the impact of a lack of crowd control and inadequately implemented social distancing regulations took its toll on Bicester Village’s social media sentiment in a single 24-hour period.

On June 11, Bicester Village posted to Instagram to announce it would be inviting shoppers back from June 15. The announcement was met with over 1,000 comments and engagements largely neutral, as shoppers tagged their friends into the comments to share the news.

Prior to this announcement Bicester Village had been receiving an average of five comments per day. Using this data and monitoring social media reactions would have provided an indication of just how busy the outlet would be. But come June 15 and June 16, Bicester’s sentiment hit a negative peak.

While social distancing measures were readily upheld in individual stores, in the common and outdoor areas it was a different story. Shoppers were not happy as 300 negative comments on social media revealed.

What does the sentiment of the conversation about Bicester Village reveal?

What was the impact of the negative sentiment on the brand?

Where Bicester had an opportunity to capitalise on the initial excitement and sharp increase in customer engagement seen from June 11 - June 15, its re-opening execution had an equally passionate, but angrier response.

Over 3,000 people signed a petition asking for the outlet to temporarily close to revisit its social distancing regulations while almost 300 people complained on social media. Bicester Village had failed to understand the levels of anxiety around shopping in public that its customers had, and its staff for whom it is responsible.

Our recent research revealed that 90% of shoppers would return to the High Street at some point after lockdown restrictions were eased. But 47% of them were anxious. Bicester successfully communicated its safety measures on June 11, which no doubt contributed to the crowds it drew. But it came up short when it came to controlling those crowds and meeting customer expectations. It’s fair to note that for some, the responsibility to shop safely, stay home, wear masks and continue to maintain distance rested with the shoppers themselves. Just as with Bournemouth beach and Liverpool city centre, the sentiment also tells a story of deep division around what the public think one another should and shouldn’t be doing. But nonetheless the responsibility to manage crowds, protect its staff and its brand rests firmly with Bicester Village and its owners Value Retail and they will need to demonstrate that they have taken this feedback on board and implemented it to restore confidence. 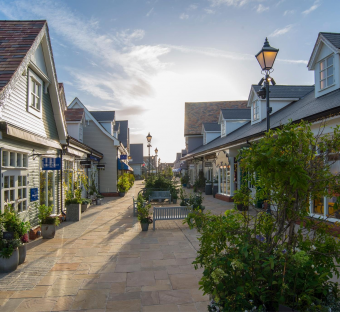 Maybe* in the press – research featured in Talking Retail, SME Magazine and more 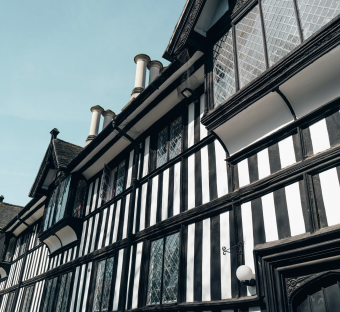 Maybe* Place Insights allows you to...