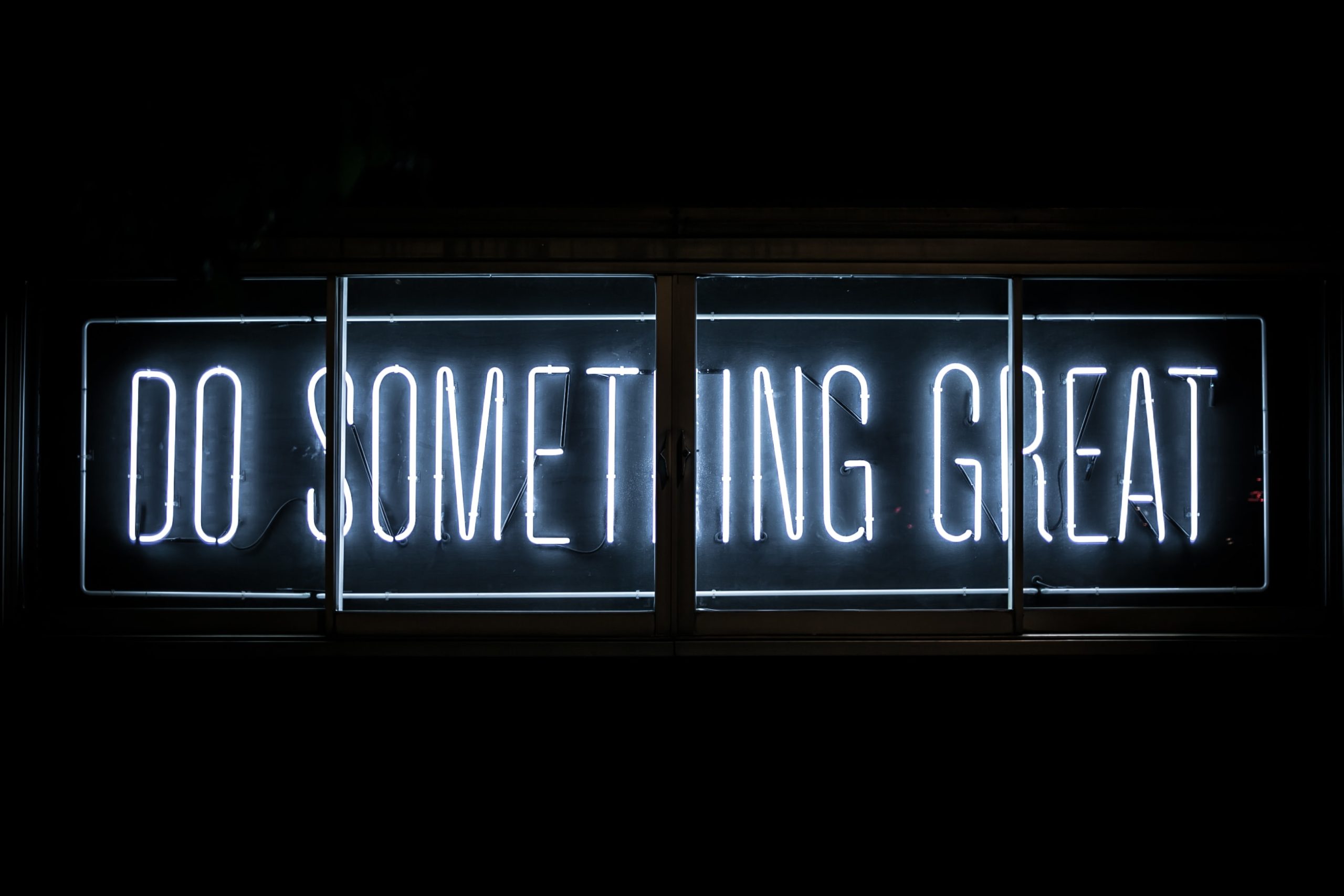 There's so much to be learned from the success (or lessons) of others, particularly when it come to the ever-moving landscape of social media. So, every week we dig through all the data to find the best social media posts. We find this by either using our super clever tech to analyse post engagements based upon likes, comments and shares or every now and again, we just shout out brands that we’ve come across who are doing things a little differently.

Take a look at the best social media posts we've rounded up through July and see what you can learn and implement for you own business. Use the takeaway to shape your strategy and watch your engagement grow, your sentiment soar and so much more.

Things are heating up at The Range

As temperatures soar, The Range knows its customers are looking for a way to cool down. With swimming pools and Lido’s requiring people to book slots for a splash about, more and more people are looking to add a little something extra to complete their lockdown garden projects to escape the rising mercury. Enter The Range with its 8ft home splash pool.

It’s a topical and timely giveaway on Instagram that is super simple to enter. With over 13,000 engagements the cool comp is definitely doing its job!

The Range keep their contests simple. All entrants need to do is like the post which increases engagement, tag a mate to increase reach and follow their page which helps the follower numbers grow. A bonus entry is on offer for those who share the post to their Instagram story. These are the things to consider when running your own winning competitions.

‘Freedom Day’ arrived in England on July 19th. The nickname divides opinion as many businesses and members of the public feel that the mass easing and total removal of restrictions in some instances is foolish.

Daisy Park is an indie gift shop in South Molton who have nailed their Instagram update to customers. Th9ugh staff are fully vaccinated, they will continue to wear masks and provide hand sanitizer, and they politely request customers also continue to cover up.

As we head into the next few weeks, it is up to businesses to proactively manage customers expectations around health and safety. and communicate what measures will be in place. Freedom Day might be here, but much of the public mood suggests they expect and want to see caution exercised, while some may be alarmed to be asked to wear a mask if they don’t technically have to. Get out in front of potential misunderstandings by clearly communicating how you’ll be operating moving forwards.

Missguided are guided by their customer

Along with the likes of ASOS and Boohoo, Missguided is no stranger to running competitions on an almost weekly basis to increase engagement. But Missguided’s approach demonstrates just how well the brand understands its customer base. As well as being a fast fashion, freebie-loving group, Misguided’s customers are also reaching important milestones - like buying their first home - and so are under pressure to save.  So instead of offering a generic “win your wardrobe” or “win a shopping spree” message, the brand runs a comp enabling them to win £1,000 towards savings as well as the entire Missguided Homeware collection. Misguided knows its audience has other things on their mind than just what to wear on Saturday night and so has adapted its proposition to suit the evolving needs of its customer base. Plus, the new homeware collection is in the spotlight.

Competitions are a quick and cost effective way to rack up engagement. But launching a contest which offers something of real value shows that you understand your customer and where they are at in life. Taking a thought-out problem solving approach to your competitions means you will benefit from attracting entrants who are more likely to be from your target demographic.

Despite every effort, England did not bring it home on Sunday night at the Euro 2020 final. Over the past few weeks we’ve seen some brilliant performances on the pitch, and social media has been awash with hope and support for the England team including funny memes, Instagram Reels and TikToks. But as the reality of a gut-wrenching penalty shootout hit home, social media became a place of commiseration and consolation.

BBC Sport could have created their own consolation message, but they recognised someone else had already said the right words. If you choose to join in the conversation today, there's no harm in sharing content which already has captured the mood perfectly.

As the England football team progressed to the semi finals of the Euros, Morrisons’ social media team were quick off the mark with a celebratory post following England's quarter final victory over Ukraine.

Supermarkets and takeaways have done well over the past few weeks with sales of beer and pizza increasing as more people gather at home or in public spaces to watch the nail biting matches. In their timely and humorous post, Morrisons’ observed the likely scenes in beer gardens across England, adding that they would not want to be cleaning up that mess the next day. They also included the essential hashtag for any England football-related post #itscominghome.

Social media is not a Monday-Friday, 9-5 communication channel. To benefit from the engagement in a conversation as big as the Euros you need to be lightning fast to react. This will ensure your content is timely and relevant.

Get started for free
Share this post
Join us for daily training sessions and improve your social media results.
Book your seat 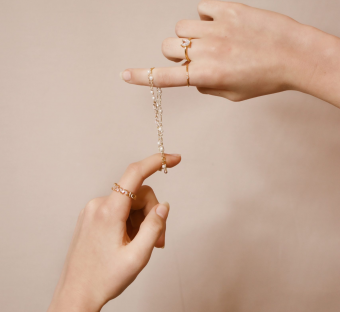 Revealed: the Jewellers that shine brightest on social media

Maybe* data has made the press a... 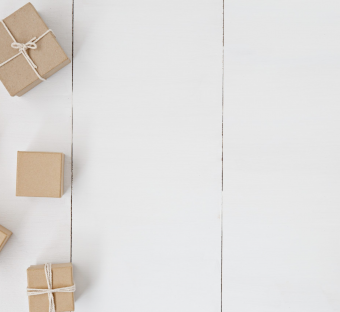 How an independent gift shop is replicating its store experience online

Independent gift shops are gearing up for the busiest period of the year. Here we shar... 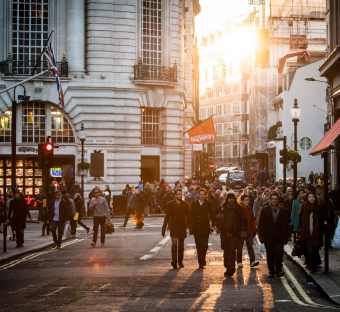 The “Localism on Steroids” Webinar series explores the ways in which councils, placema...